Where you can find out about my past, present and future as a conductor, music director, arranger, producer and French horn player.

The London Symphony Orchestra conducted and arranged by Martyn Ford 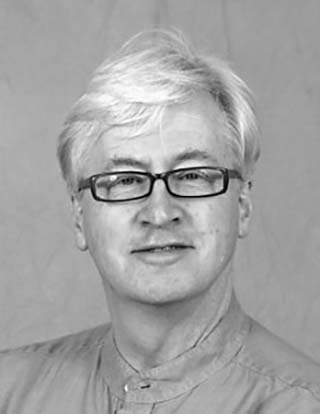 Martyn Ford is a conductor with an international reputation, having conducted major symphony orchestras on three continents.  He is as much at home conducting the symphonic repertoire, as he is popular classics, “Last Night of the Proms”, Viennese Concerts, Opera, Light or Grand and Classic Rock.  He is as likely to be found working in a concert hall as outdoors, in a theatre conducting musicals as in the studios, where he records music for advertising, film and television sound-tracks as a conductor of London’s premier commercial session orchestras.